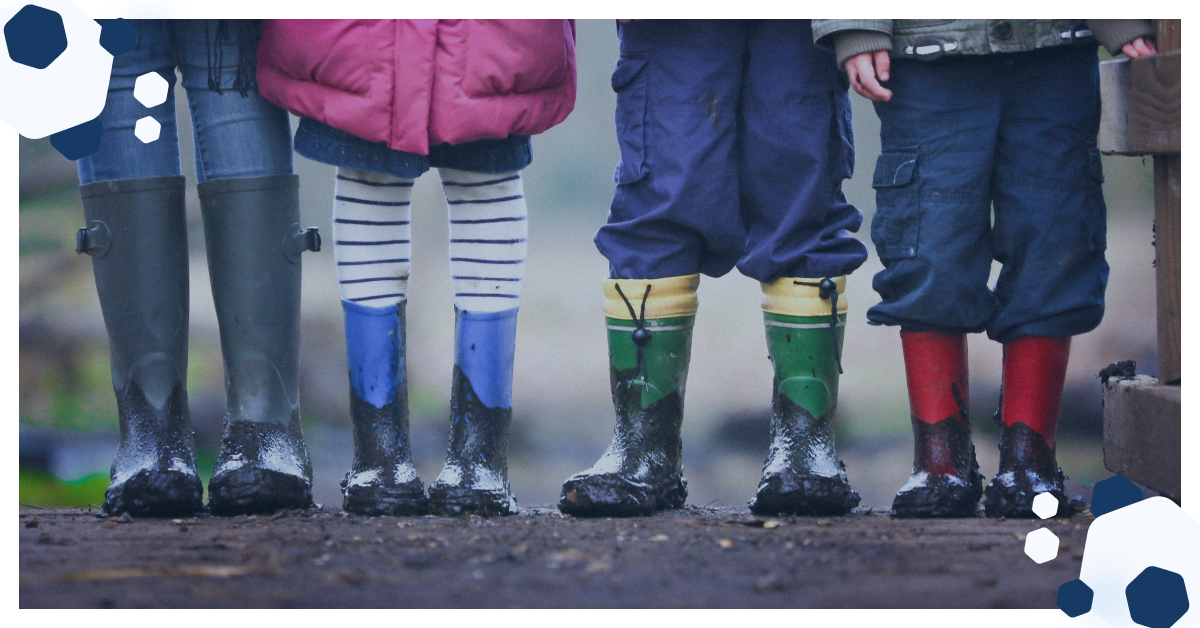 From Anecdotal to Geolocation Decision

A national charity was concerned that their intervention was no longer required in the locations their offices were situated. OpenApp were approached to carry out geographic analysis and report on their operating regions and catchments. The leadership of this organisation hypothesized that the service requirements in the areas they initially served had matured from an 'emergency intervention' phase, which was their starting point, to a level which they were no longer serving local children. They were, in fact, running a bus service to satellite locations to bring clients to their buildings.

OpenApp were asked to map and profile both the surrounding areas and a custom dataset containing an address list of the people being served by each centre. The goal of this exercise was to find answers to the following questions:

As a result, OpenApp developed reports on all locations in question, then sorted and modelled those areas with potential service requirements in the near and middle future. These reports identified the poorest performing centres with regard to client reach. Following these reports, we began modelling a future scenario with three potential new centre locations, incorporating the Haase & Pratschke Affluence and Deprivation index. The final report on new centre locations informed the consideration of future service provision.

Methods in this Charity Analysis

OpenApp incorporated multiple methods in the analysis including

To find out more about how Geographic Analysis can help your decision making processes, or to talk to us about similar work you may be undertaking, contact us here

OpenApp projects with the HSE shortlisted for Irish Health Awards 2022

The right service in the right place, meeting changing requirements, growth with geographic analysis.   From Anecdotal to Geolocation Decision A national charity was concerned that their intervention was no longer required in the locations their offices were situated. OpenApp were approached to carry out geographic analysis and report on… 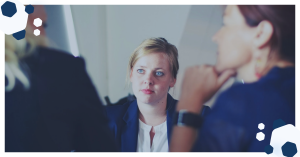 The Right People in the Right Place

Geospatial Needs Analysis = Right Service In The Right Place Historically, new mental health staff were hired on a national basis and assigned to their nearby Community Healthcare Organization (or CHOs). While additional resources were welcome, this approach ignored community need in regards to the right services provided by the…

We are thrilled to hear 2 of our recent projects with the HSE National Health Intelligence Unit (NHIU) have been shortlisted for this years Irish Healthcare Awards! We wish the best of luck to all nominees on the night!

We are delighted to reveal the 2022 Irish Healthcare Awards shortlist!
Find out below who is in the running to pick up one of our coveted awards on Thursday 1 December at the new Dublin Royal Convention Centre, Dublin 8.
Congratulations to all! #IMTIHA22
http://bit.ly/IHA22-shortlist

Very interesting comments by the FDA RWE panel today at #NORDSummit regarding the pros and cons of using #registry data vs. other sources of data for RWE studies. Registry data can be much higher in quality and accuracy but, at times, less efficient.

Thank you to all of our speakers, attendees, and staff for a great first day of the #NORDSummit! We look forward to learning, networking, and discussing important #RareDisease topics together again tomorrow.