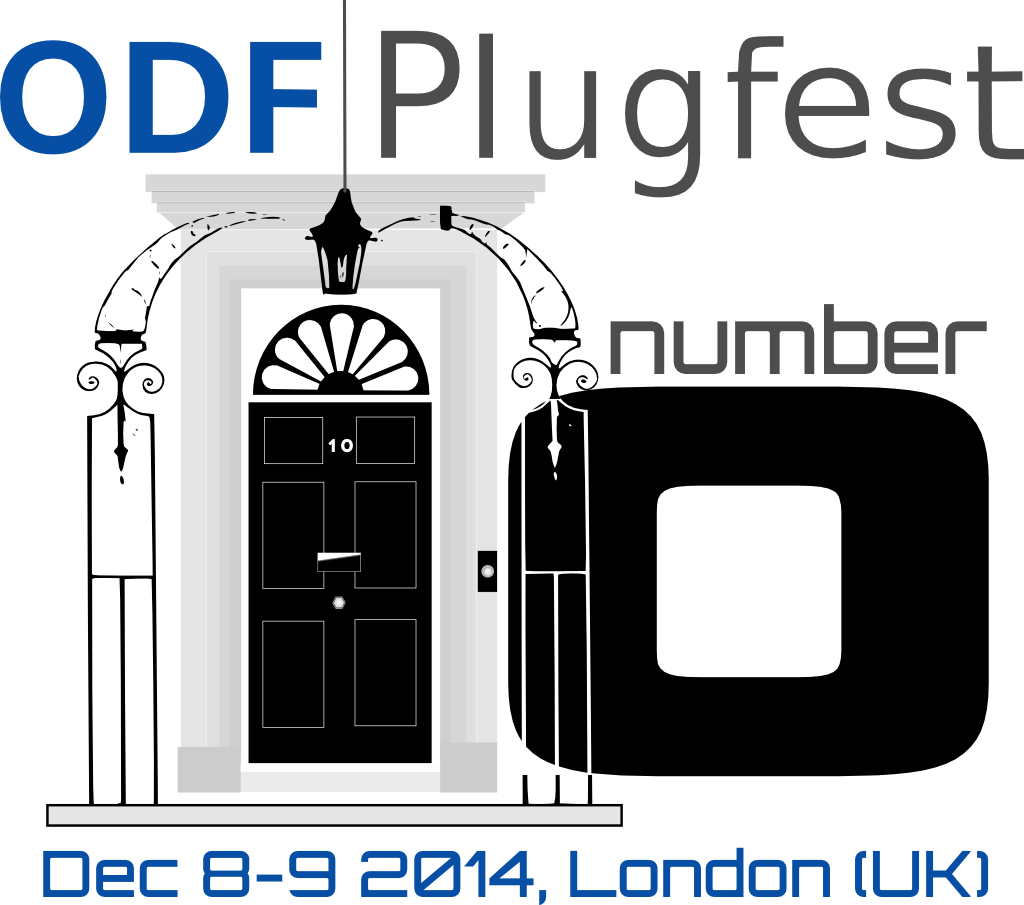 OpenApp is delighted to support the tenth ODF plugfest being held in London on December 8th and 9th, hosted by the UK Cabinet Office and organised by OpenDoc Society.

The ODF plugfests are an ongoing series of vendor-neutral events, bringing together implementers and stakeholders of the standard. The goal is to achieve maximum interoperability by running scenario-based tests in a hands-on manner and discuss new and proposed features of the ODF specification.

The days will consist of talks from interesting speakers and and a technical part where the actual plugtesting is done (under Chatham house rule).

Zaheda Bhorat of UK Cabinet Office will lead discussions and plenary presentations in the morning of the 8th. Chris DiBona of Google, Michael Meeks of LibreOffice, Boris Devouge of Microsoft will be among others speaking about 'ODF in the Marketplace'. Then the plugfest moves into the technical part of the fest. Find out more about the programme at http://plugfest.opendocumentformat.org/2014-london/programme/

Unable to attend but would still like to participate? Well you can! Head over to http://plugfest.opendocumentformat.org/2014-london/online/ and register your interest. Most of the actual testing work happens on the WIKI so you'll need an account to access it.

The first ODF plugfest was held in the Hague in 2009, and was launched by the Netherlands minister of Foreign Trade Frank Heemskerk. Previous plugfests were held at The Hague (Netherlands), Orvieto (Italy), Granada (Spain), Brussels (Belgium), Borough of Windsor and Maidenhead (UK) and Berlin (Germany). They continue to go from strength to strength.